When I Move To Los Angeles

I read this article in the New York Times T Magazine blog about the Trousdale Estates area of Los Angeles, just to the north of Beverly Hills, and I thought, "ooh, those places look nice." 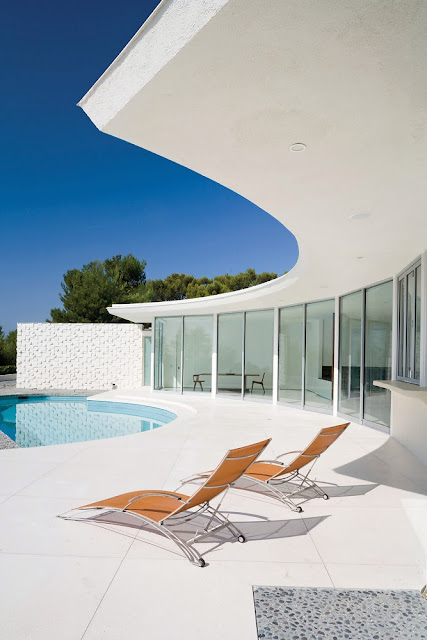 Then I went on Google Maps and started creeping around the neighborhoods. I even found some of the places! 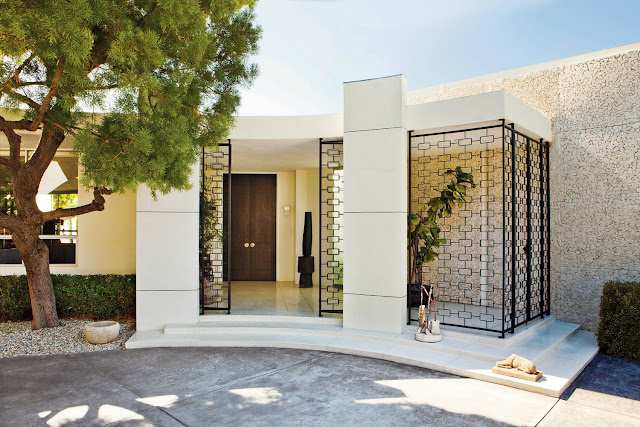 An hour later I emerged from the rabbit hole, having tried unsuccessfully to track down Ellen DeGeneres and Portia de Rossi's place, which was recently owned by Kelly Wearstler, whom I can't seem to escape this week.

Anyway, enjoy the pictures, and maybe join me in fantasizing about living in the hills and canyons above LA for a while.